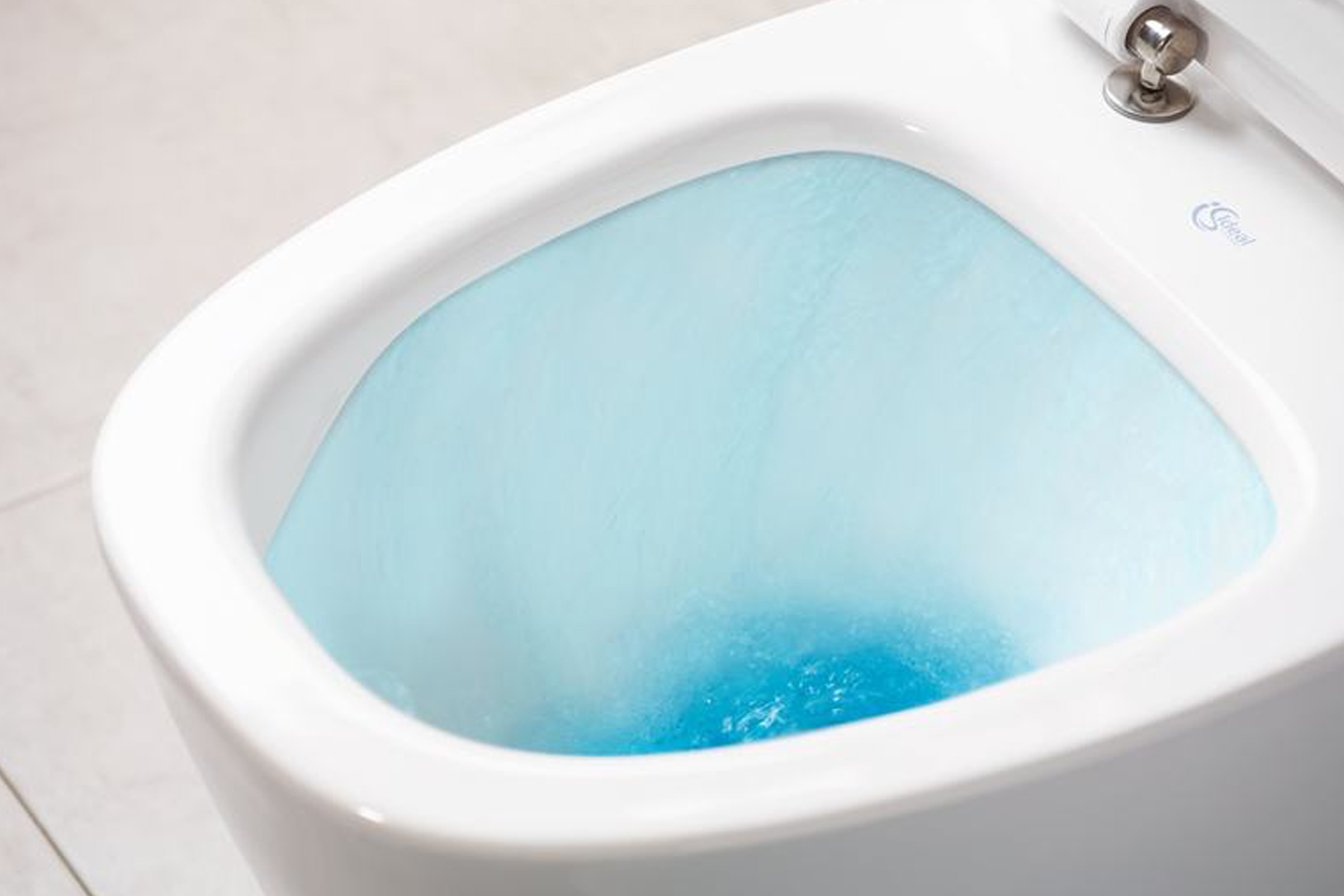 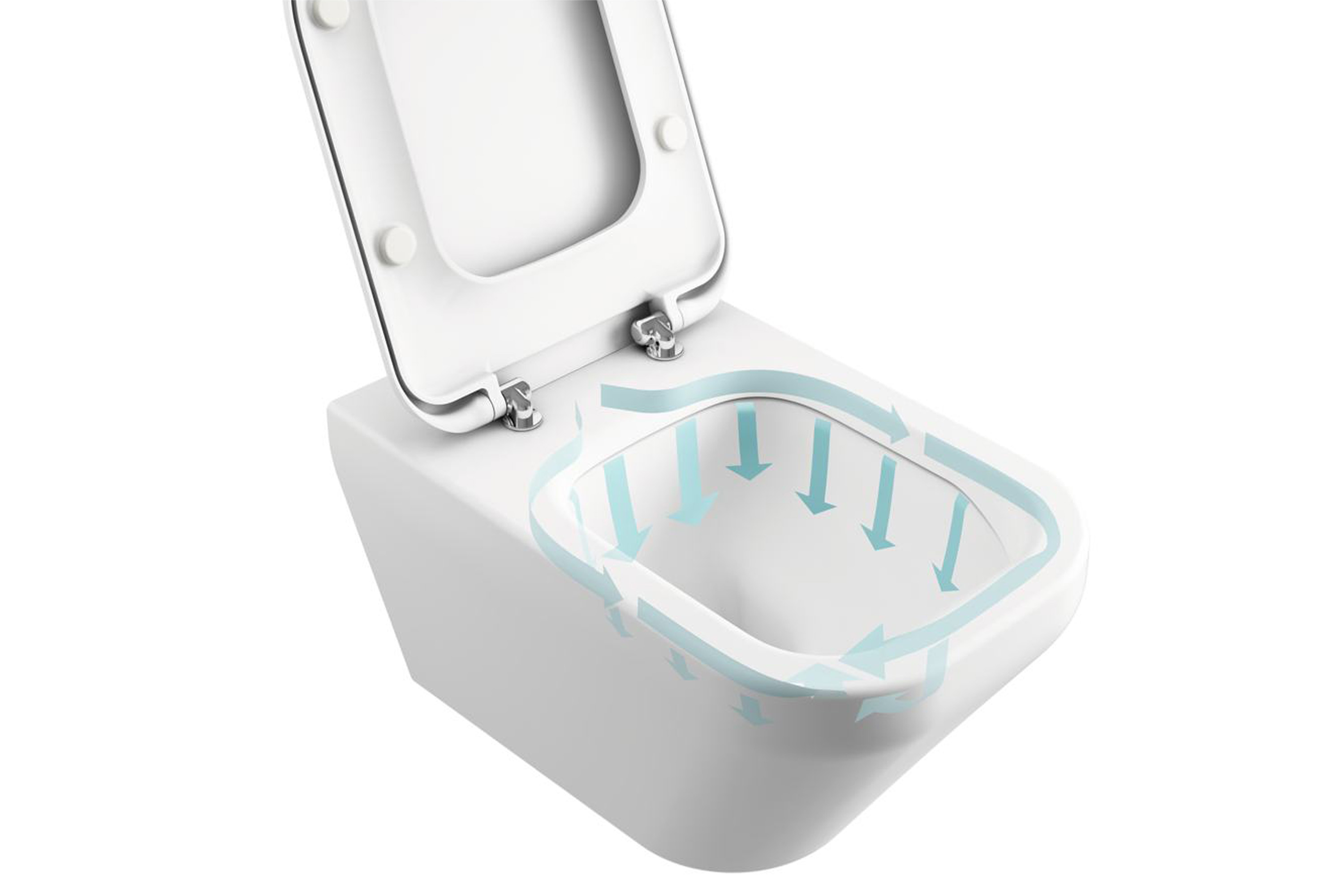 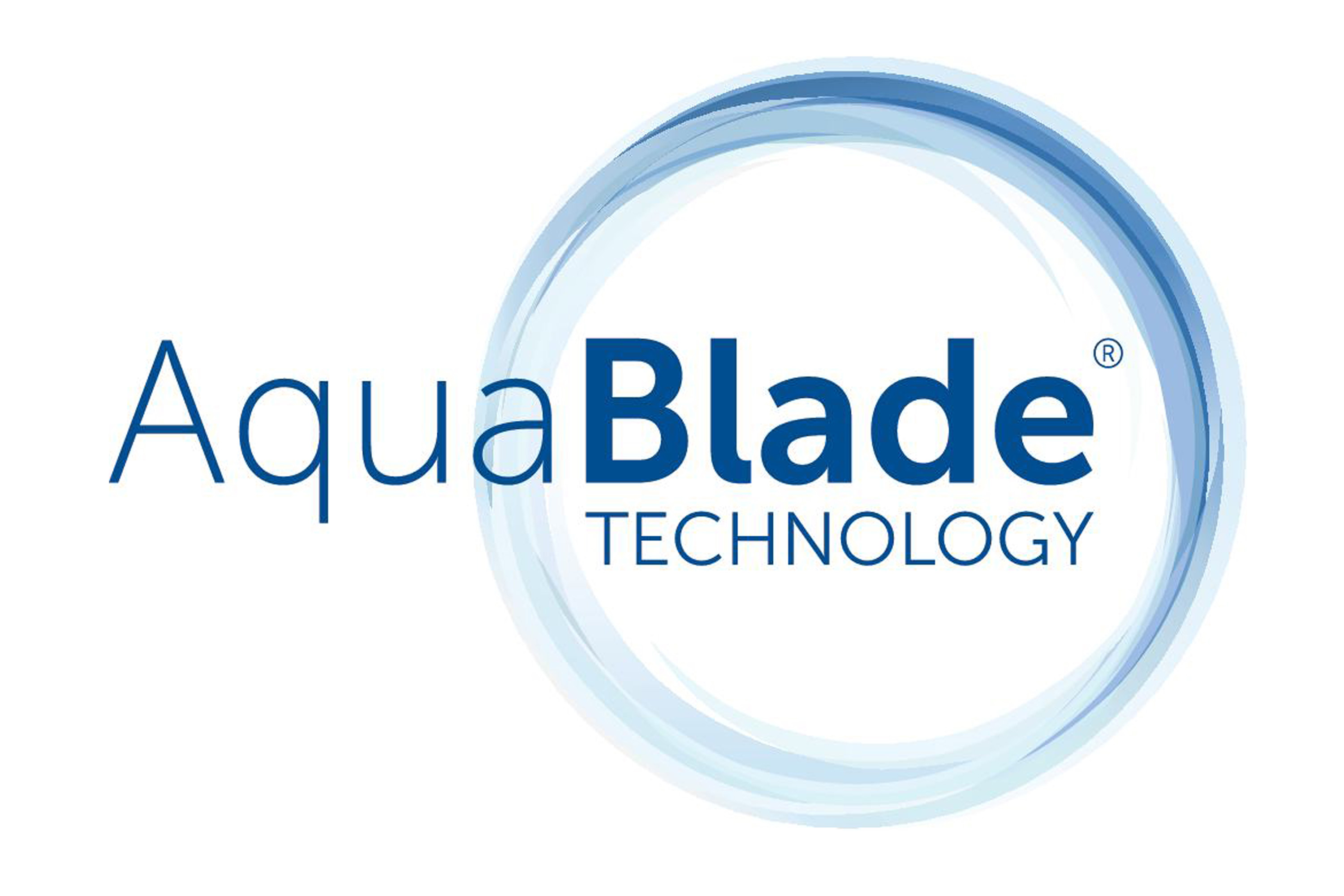 THE MULTI-AWARD WINNING AQUABLADE® – A NEW ERA IN FLUSH TECHNOLOGY

The most significant development in the product category since the invention of the flush toilet in the 19th century, AquaBlade® was launched by Ideal Standard in 2015 and its exclusive and patented technology offers the best superior flushing, even at low water volumes.

AquaBlade® technology sets new standards in both toilet design and optimum flush performance – the smooth, gently curved surface with no overhanging rim also means it is much more hygienic and easier to clean; it is quieter in flush, and has an all-round smarter design.

AquaBlade® technology outperforms all existing toilets in terms of hygiene. Traditional toilets leave a significant area of the bowl unwashed, particularly at the back of the bowl. The AquaBlade® channel is positioned close to the top of the bowl so that 95% of the surface area beneath is cleaned every time.

Technology is expected to function perfectly when it is combined with elegant and unobtrusive design, coupled with tangible functional benefits; then you truly have a product that can be described as a SMARTER design.

Ideal Standard AquaBlade® is available in the following collections: